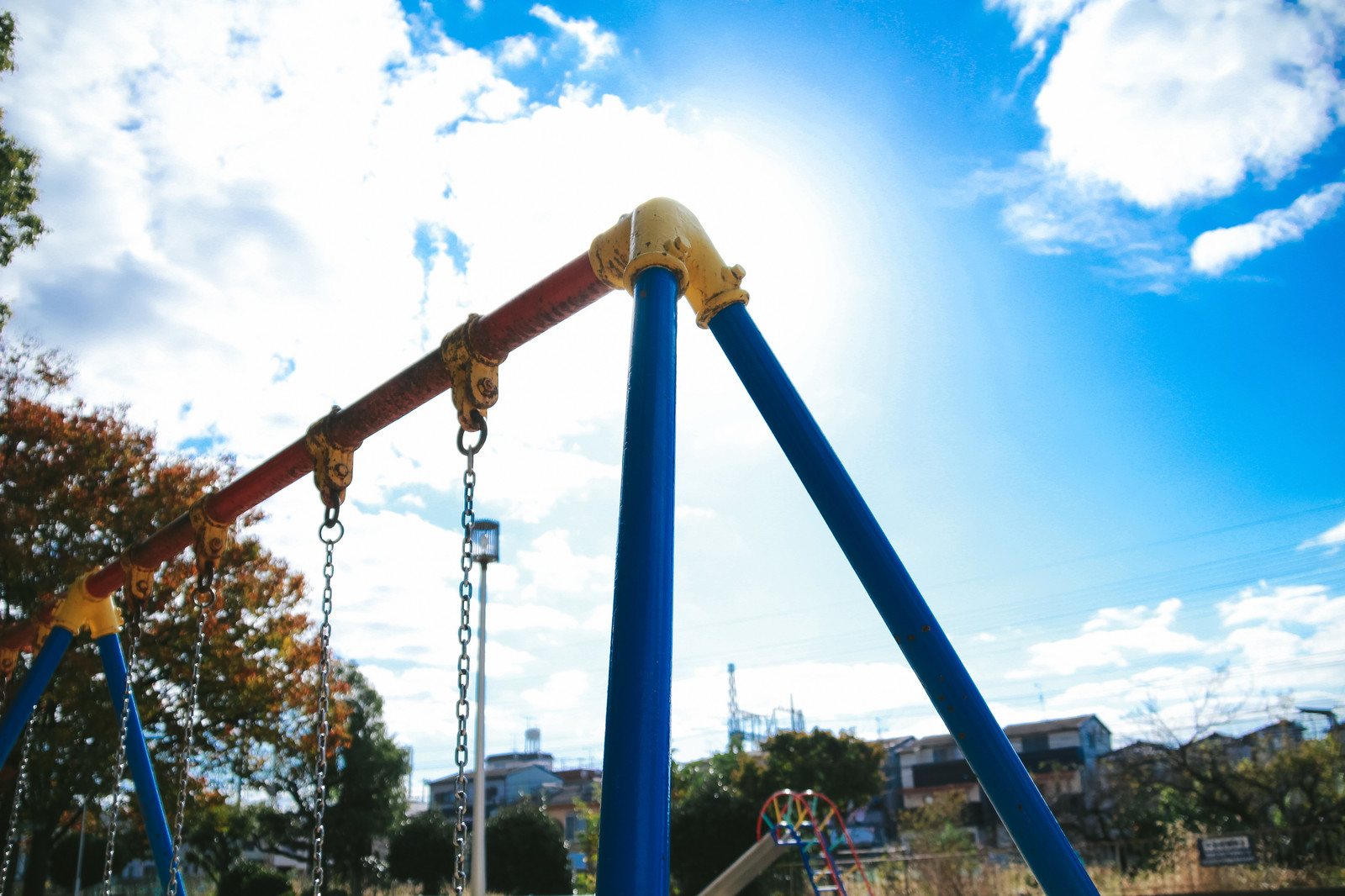 One summer morning, Takeru, 33 years old, was surprised to see that he had become the kid that he used to be. He didn’t understand the situation, but he was happy because he had wanted to run away from his work. He looked at a wall calendar, and he found it was August 31st, 1990 that day. He seemed to have gone back to about 20 years ago. He went downstairs and said good morning to his mother cooking breakfast. She said to him, “Hey! Get ready to the exercise to the radio music at the park.” He replied happily, “Got it! Thank you, Mom.” She looked him in the eyes wonderingly because Takeru as a child wasn’t so obedient to his parents.

He put on his favorite straw hat and put his blue backpack on his shoulders, and then he flew out of his house cheerfully, saying, “I’m off!” He had no sooner gone out of the house than he found the sky vastly enormous. “It seems that I forgot the sky is so big because I was busy working at my office,” he thought. Listening to the buzz of cicadas, he ran to the park excitedly along a tree-lined street he used to use to go to school.

Getting to the park, he thought it looked pretty spacious since he was now a kid who was much shorter in stature than he was as an adult. He looked up at playground equipment―for example, a swing, slide, and jungle-gym―all of which was still taller and bigger than him. He looked back on his childhood, and he remembered vividly that he used to climb on the jungle-gym to be at the top of it to take a long look at the sky. He climbed to the top of it as he used to do, and he languidly took in a view of the park.

After a while, his three male friends―Tanaka, Miyawaki and Matuoka―came to the park. Tanaka always wore glasses that looked cheap, and he always seemed timid in person. Miyawaki had big muscles and was self-centered enough to think of him as the center of the world. Matuoka was so mischievous that he often caused trouble for the adults around him, such as his parents or teachers. Looking down at them from the top of the jungle-gym, Takeru waved at them and say hello.

Tanaka said to Takeru, “It’s about time to start exercising to the radio music. You may want to get down. If you are late for it, our teacher will get angry and blame you for being late.” After the exercise, talking with each other, the four of them walked to a penny candy store. It appeared they were getting on very well. It was about 4:00 p.m. The sunset behind them was gleaming and their laughter resounded in their town. Takeru enjoyed talking with them so much that he almost forgot the fact he had gone back to the past.

Their conversation moved on to the subject of their dreams. The most narcissistic among the four, Miyawaki, said, “Just so you know, I’m gonna become an Olympic athlete in Judo. The other day, I beat Kodama up, hahaha.” The class clown, Matuoka, said, “I’m afraid to say life is not so easy, Miyawaki. I hear you do nothing but play video games nowadays. Right now, children who are the same age as you and are keen to become an Olympic athlete are practicing very hard to be able to play sports well, heading straight toward their dreams.”

Matuoka went on to say, “But never give up. You can become only an Olympic athlete in STUPIDITY. You got a zero on the last math test, you know. It is more difficult to get a zero than to get a perfect score, I think. Any idiot can get at least one mark, but you can’t. I wanna give you a gold medal! Certainly, you may be stupid, but, in a sense, you are a genius at being an idiot!” “You’re going too far! But… you’re right!” Miyawaki said, and then all of them but Takeru burst into laughter. Takeru alone knew their futures, so he couldn’t laugh at his joke about their dreams.

Unintentionally, Takeru remembered their very sad futures. When Miyawaki was 17 years old, he broke his neck in an accident and was killed instantly while he was practicing Judo. When Matuoka was 22 years old, he was arrested because he committed a murder and robbery due to his debts. What did Tanaka do in the future? Takeru said to Tanaka, “Oh, wait… I remember now. You killed me.” Sliding his glasses up his nose, Tanaka was stupefied and said, “What are you saying? Are you out of your mind?”

Takeru didn’t go back to the past, but he just saw hallucinations because he was stabbed with a knife by Tanaka. Several minutes before he was dead, Takeru wanted to run away from severely tragic real world to the happy memories of his childhood. Children are lucky fellows because they don’t know the cruel realities which adults know. 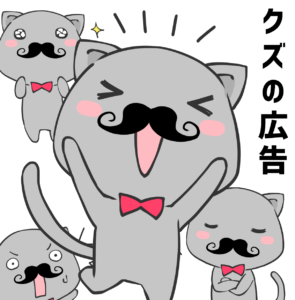 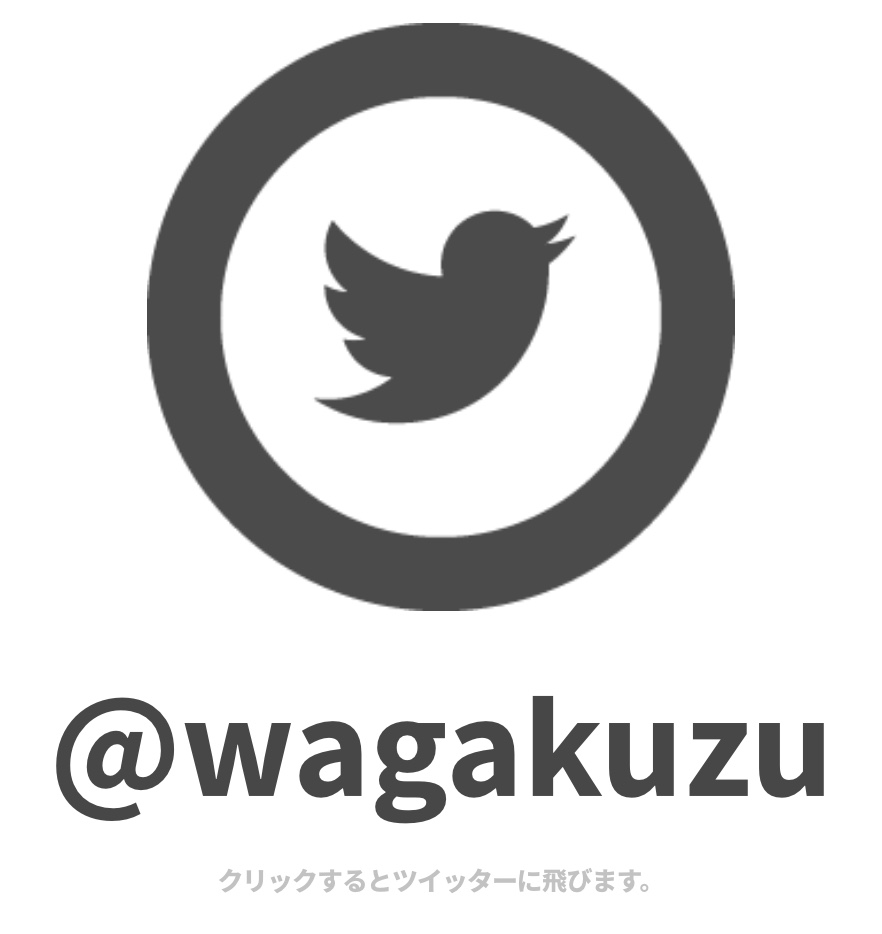